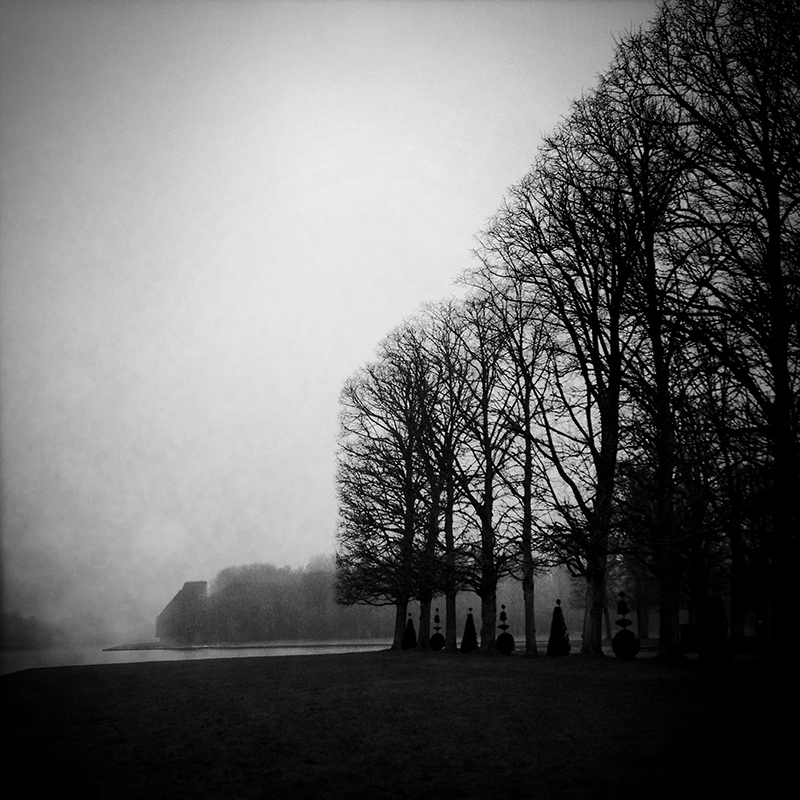 The image shown here is part of Nettie’s Versailles series which secured her honor as the 2013 AX3 American Aperture Awards, Mobile Photographer of the Year. 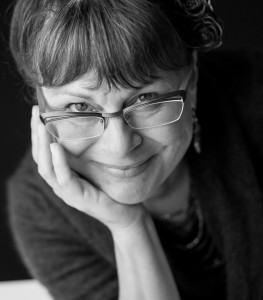