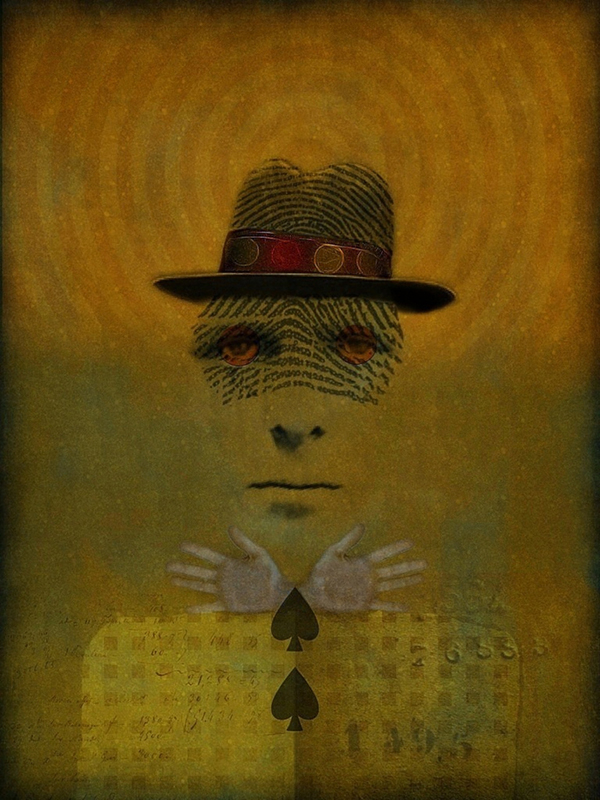 Clint Cline is a Florida-based writer, designer, and iPhoneographer. He has worked in advertising and visual communications since 1973.

His work variously explores the abstract and surreal co-mingled with fine art images and graphic interpretations of both contemporary and timeless cultural themes.

Cline’s work has been recognized for excellence within the iPhoneography community, most notably with a notation of excellence as a finalist in the 2011 IPA Mobile Art Grant Awards and as a Founders Choice Honorable Mention in the 2011 Mobile Photography Awards. His body of work has been featured in 2013 at WeAreJuxt.com and at iArtChronicles.com.

He has been recognized as Artist of the Month by peer vote several times at iPhoneArt.com, had his work featured more than two dozen times at P1xels.com, a leading iphonic art site, and been selected in weekly features at LifeInLoFi’s Faved on Flickr, iPhoneogenic.com, iPhoneographyCentral.com, and theAppWhisperer.com.

Cline is a founding artist with The International iPhoneography Group (TIiG) and NEM: The New Era Museum. 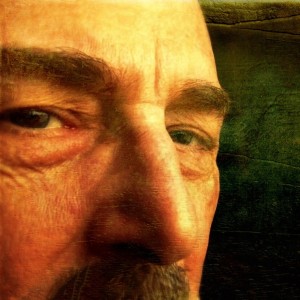