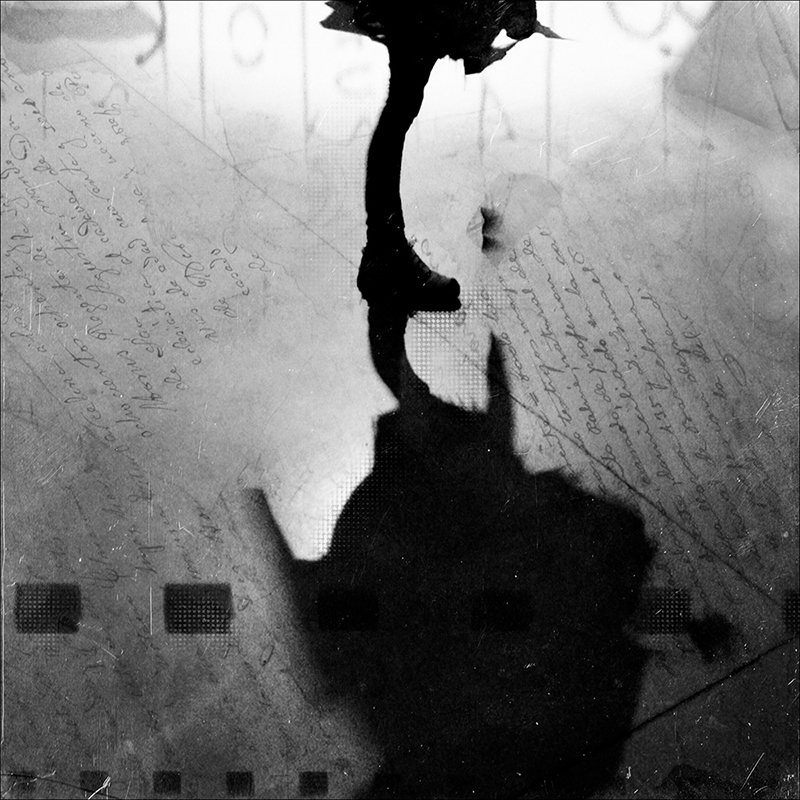 I was born and raised in the Netherlands and moved to Toronto in 2012. My background is painting, abstracts, and mixed media. At the art academy where I studied, I was also able to take photography classes. My world is purely visual. Wherever I am, I look around me and see possible pictures. I let myself lead by mood, colours, light, shapes. I work either “pure” so hardly reworked or I work in layers, like I build up my mixed media paintings.

I started with iPhoneography 3 years ago. My iPhone work really got noticed in 2011. The big break came when I was invited to participate in Eyephoneography #2 in Madrid May 2011. Ten of my pieces where shown in Madrid with 3 other iPhoneographers.

That was was followed by the Atlanta Celebrates Photography Festival.

Concurrent to that festival, Mobile eyephoneography was launched. This involves the work of Eyephoneography #1, #2 and #3 traveling around Spain with stops in eight major cities.

In February 2012, I was featured in Latitudes, an international Photography Festival held annually in Huelva, Spain. This is a major breakthrough where photography and iPhoneography were shown on a museum level. Latitudes hosts works by renowned photographers, including Magnum greats such as Henri Cartier-Bresson, Robert Capa and Doisneau.

In April 2012 the “iPhone Fotografie” , a hard cover book was published by the German National Geographic in which I am featured with 30 pages, next to 4 other artists.

In January 2013 this book was also published as an e-book in both English and German.

January 2013: part of MacWorld Mobile Masters (e-book and iPad Wall by Dan Marcolina) during the MacWorld Event in San Francisco.

August 2013: One of the 45 artists explaining one of their works in a step by step tutorial in a full colour book called: “THE ART OF IPHONE PHOTOGRAPHY” BY BOB WEIL AND NICKI FITZ-GERALD. 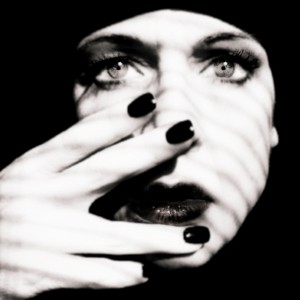