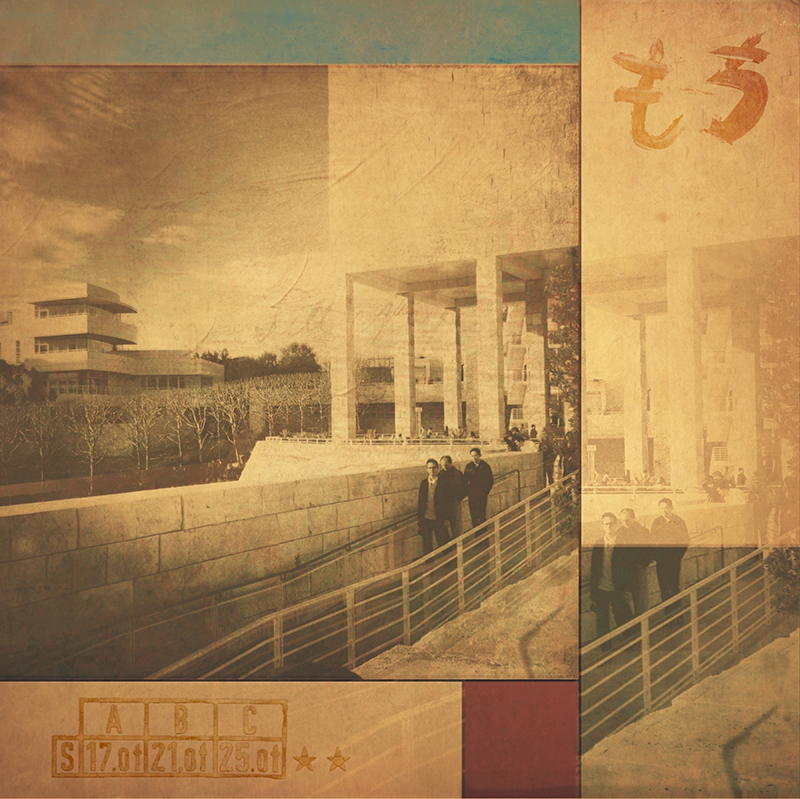 Bob’s iPhoneography work has been exhibited at the Orange County Center for Contemporary Art in California and the Darkroom Gallery in Vermont. Five of his photos were recognized in the 2012 Mobile Photo Awards, and four of images were shown at the Soho Gallery for Digital Art in New York City. Ten images were shown at the Los Angeles Mobile Arts Festival in Santa Monica in 2012. A number of Bob’s pieces were projected on floor-to-ceiling screens during the iPhone photography track at the 2013 MacWorld/iWorld conference in 2013. Bob was selected as an iPhone Photographer of the Year by the iPhone Photography Awards (IPPA) in 2013 and was a 2013 American Aperture Awards juror. Twelve of his collages were hung at the Alexander Brest Museum in Jacksonville, Florida in September – October 2013 as part of an invitation-only iPhone art exhibition. One of his images was recently selected for use as part of a book cover design. Bob talks about his approach to conceptual iPhone art in a brief video on the Mobile Photography Awards website: http://the-mpas.com/conceptual-photography-with-bob-weil/

Bob has written a number of feature articles for computer graphics, animation and film industry publications over the last two decades. He is a frequent speaker and writer on iPhone photographic processes and techniques. His latest book, co-written with Nicki Fitz-Gerald, is called The Art of iPhone Photography: Creating Great Photos and Art on Your iPhone (Rocky Nook Books, 2013). He currently co-manages iPhoneographyCentral.com with Nicki, a source for iPhoneography learning resources. 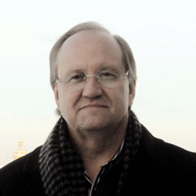